Trump denies any conflict of interest over business empire 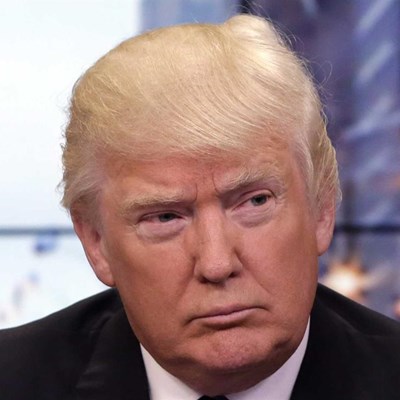 Donald Trump.
INTERNATIONAL NEWS - Billionaire US President-elect Donald Trump has said he is not obliged to cut ties to his business empire when he takes office on 20 January.
A Democratic senator is tabling a resolution calling on him to liquidate his assets to prove he does not intend to profit from the office of president.
There is no legal requirement to liquidate assets but past US presidents have set aside their business dealings.
Mr Trump also disowned far right activists who hailed his election win.
"Alt-right" activists could be seen making Nazi salutes at a conference in Washington DC over the weekend, where a speaker enjoined them to "Hail Trump".
Mr Trump, who has flown to Florida for the Thanksgiving holiday on Thursday, is still assembling his White House team. One of America's top generals, David Petraeus, has told the BBC he would be willing to serve under him.
Read more on CNN.