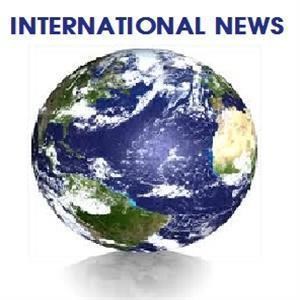 INTERNATIONAL NEWS - Spanish police said Thursday they had arrested an 80-year-old man who fled Britain after being convicted of two counts of sexual assault and three of sexual activity with a child.

The man, a British national, was identified by a police source as Kenneth Wright.

Officers found him at the Calahonda resort in the southern Costa del Sol, which is popular with British tourists, police said in a statement. He initially gave a false name, police said.

The man, a registered sex offender in Britain, failed to comply with his bail terms and fled his home country on March 12 after being convicted of abusing a child over a period of seven years, Spanish police said.