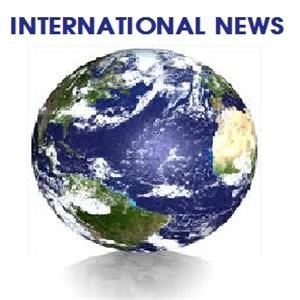 INTERNATIONAL NEWS - US President Barack Obama acknowledged in a television broadcast Thursday that many Americans were still feeling the pain of a slow economic recovery, but insisted his policies were working.

"People still aren't feeling (the recovery). Now, part of that is the fact that the unemployment rate is still high," Obama said in a town hall meeting on CBS News that was recorded on Wednesday.

"We've got a lot more work to do -- to get businesses to invest and to hire," Obama said on the show, which was dedicated to the economy and recorded in Washington.

The economy is looming as the biggest issue in Obama's reelection campaign ahead of elections in November 2012, especially since his approval ratings on national security improved after the killing of Osama bin Laden.

"It's so important for us to focus not only on recovery from recession, but also dealing with some of those problems that existed before the recession so that middle class families are able to see their incomes go up, their savings go up, they can retire with dignity and respect," he said.

Obama argued that some areas of the economy, like manufacturing, were improving and that his policies were creating jobs, but that situation was dire when he took office in January 2009.

"Part of what's happened -- is that the recovery's uneven. So, certain sectors of the country are doing better than others," Obama said.

"Some of the changes that are taking place in the economy are ones that took a decade or two to get to.

"It is going to take us several years for us to get back to where we need to be.