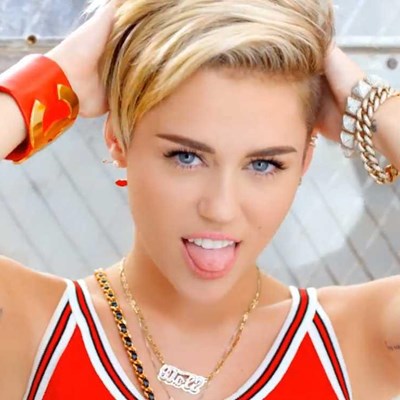 Miley Cyrus
INTERNATIONAL NEWS - Miley Cyrus is in the hospital and unable to perform her "Bangerz" concert in Kansas City, Missouri, as planned.

A spokeswoman for the singer says the 21-year-old canceled her performance Tuesday after she was hospitalized for a severe allergic reaction to antibiotics.

Publicist Meghan Prophet says in a statement that Cyrus is on "medical rest" at her doctors' advice.

Cyrus said on Twitter that she's heartbroken to miss the show. She also posted a photo of herself wearing what appears to be a hospital gown.

Tickets for the concert at Sprint Center are being refunded.