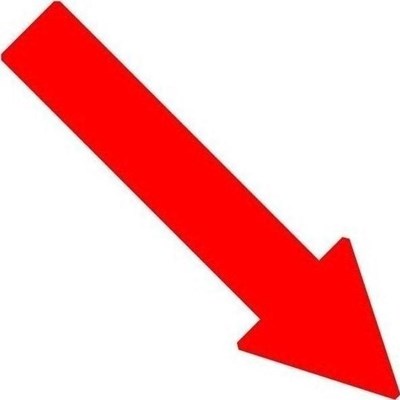 INTERNATIONAL NEWS - Hungary's central bank cut its main interest rate to a record low 2.60 percent on Tuesday, in an effort to boost the economy before elections on April 6.

The 10-basis-point cut from 2.7 percent was the 20th in a row in an easing cycle begun in August 2012 when the rate was 7.0 percent, and was expected by most analysts despite investor concerns over a weakening currency.

The MNB has argued that Hungary's low inflation and still fragile recovery from a 2012 recession allows for cutting the base rate to such low levels.

Twelve-month inflation, one of the highest in the EU in 2012, meanwhile had dropped to 0.1 percent by February.

Following the cut on Tuesday, the national currency the forint edged up to 311.91 against the euro compared to 312.00 just before.

The forint however has reached two-year lows in recent weeks on concerns over emerging markets in general and Hungary's high level of foreign currency debt in particular.

This has led some analysts to speculate that the MNB could even bring the easing cycle to an end.

"There's a good chance that (Tuesday's cut) marks the end of the easing cycle," Capital Economics said in a research note after the announcement.

Hungary is an important member of the region regarded by analysts as emerging Europe which they follow closely. It is a member of the European Union but not of the eurozone.

Polls indicate that right-wing Prime Minister Viktor Orban, who has been accused of infringing on the independence of the central bank, will easily be re-elected next month, helped by an improving economy.