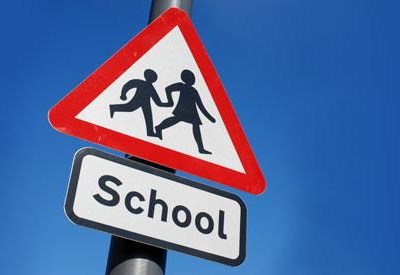 Generic image
GEORGE NEWS FLASH - The perception that the standard of education in the Western Cape is superior to that of the Eastern Cape results in an influx of pupils into the province.
Millicent Merton, from the Western Cape Education Department, says this has an effect on educational infrastructure. "At the beginning of the school term, the Eden Karoo District had to accommodate in excess of 200 new arrivals mainly in the George area."
To deal with the overcrowding, the district office has applied to the provincial office for mobile classrooms.
A senior official at the district office says as a long-term solution Zone 9 in Thembalethu needs a primary school and a third high school for the area is essential. "This will reduce the number of pupils that have to travel across the N2 every day because the Thembalethu schools are filled to capacity."
Merton says the department will continue to plan for expansion in the district, given the ongoing migration to the area.
Read more in tomorrow's George Herald, and online.
'We bring you the latest George, Garden Route news'