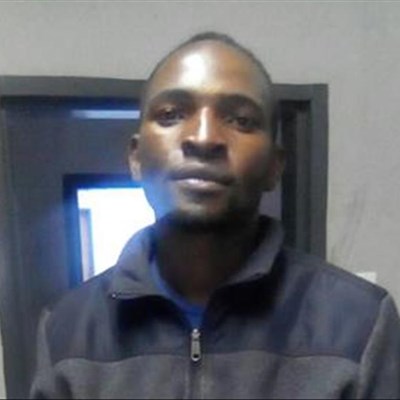 GEORGE NEWS - A team of Western Cape investigators arrested a 23-year-old man in a townhouse in George on Saturday 9 September, in connection with the widely talked about Tshitavha Village grave robberies near Thohoyandou in the Limpopo province.

Elias (Daniel) Nephawe is the prime suspect in this case. He appeared in the Makuya court yesterday 13 September.

According to Limpopo Police Corporate Communications Officer, Brig Motlafela Mojapelo, Nephawe was sought by the police after bodies with missing parts were exhumed from a graveyard in Tshitavha Village two weeks ago.

"He is being linked to several cases of violation of graves and corpses in the area," Mojapelo said.

Southern Cape Police Spokesperson Capt Malcolm Pojie said they have no knowledge of the arrest.

Four other suspects, one of them a 42-year-old traditional healer from the Thohoyandou area, have also been arrested.

The arrests follow after Thohoyandou police established a task team to work on the case. In the last two weeks, police have dug up graves, one of them containing no human remains and the other containing bodies with missing parts.

On 6 September Erick Kwinda (39) was one of the first suspects to be arrested. He appeared in the Thohoyandou Magistrate's Court the following day.

He was denied bail and will remain in custody until his next court appearance on 30 October. The two other suspects, aged 20 and 29, were arrested shortly after.

According to the Limpopo Mirror, police followed up on information from a teenage girl who alleged that she and Nephawe, her boyfriend, used to dig up graves at Tshitavha Village. They allegedly sold the body parts on the muti market.

The teenager is currently in protective custody.