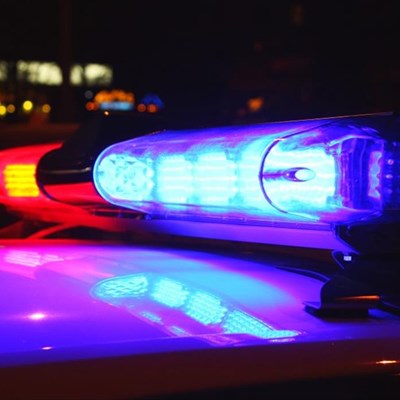 Over the weekend 1 795 drivers were stopped on Western Cape roads and 1 407 were tested for alcohol.

GEORGE NEWSFLASH - This weekend 22 motorists in the Western Cape were arrested for driving under the influence of alcohol.

Ten of them were arrested in the George service area. The highest reading was in George where a 39-year-old man was eight times over the legal limit.

He was arrested at a roadblock held near the Conville police station in Nelson Mandela Boulevard on Saturday 12 August.

According to Senior Provincial Traffic Officer Quinton Williams, police are clamping down on drunk drivers. “Although we concentrate more on roadblocks over the weekends, we also have them during the week. Day and night. The more drunk drivers we take off our streets, the better,” he said.

Over the weekend 1 795 drivers were stopped on Western Cape roads and 1 407 were tested for alcohol.