GEORGE NEWS - Two suspects, 41 and 23 years old, were arrested on the N2 near George yesterday, 9 February.

According to Southern Cape police spokesperson, Capt Malcolm Pojie, members of the Provincial Detectives' Organised Crime Investigation Narcotics Section were placed along the N2 during an intelligence driven operation when they spotted the vehicle of a known person in the illegal drug trade.

“The vehicle was pulled over just outside George on the N2 driving from the Eastern Cape towards George. While searching the vehicle they found 372grams of what appears to be tik concealed in a bag hidden under the rear seat of the car,” he said.

“The substance was confiscated and subsequently led to the arrest of a man (41) and a woman (23) from George. It is believed that the substance was destined for distribution in George and the Southern Cape area,” Pojie said.

The two suspects face charges of dealing in drugs and possession of suspected stolen property as members discovered four laptops during the search. The serial numbers of these devices had been removed. 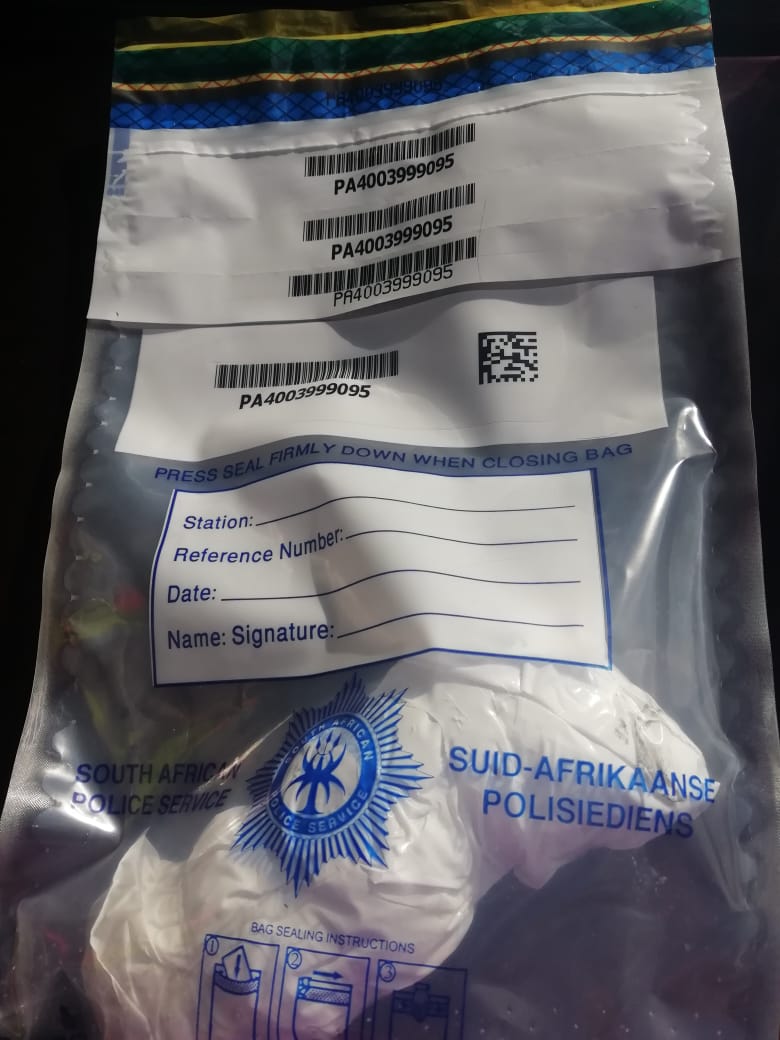 Anyone who may be missing a laptop or whose had been reported stolen is invited to contact the investigation officer, Const Raynaldo Buys on 044 803 4432 or 082 497.

“Eden Cluster Commander, Maj-Gen Oswald Reddy, lauded the vigilance of the members involved and reiterated that efforts will continue to rid our communities of these drugs which poses a negative contributing effect towards the commission of other serious crimes in our region,” Pojie said.