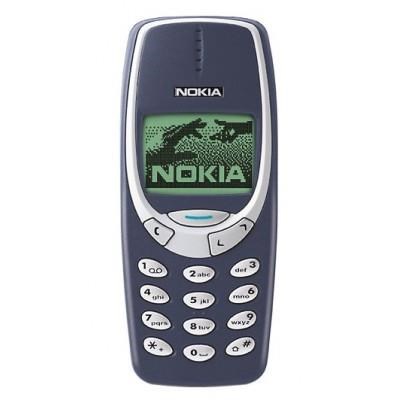 Seventeen years after it was originally launched, the Nokia 3310 will reportedly re-launch at Mobile World Congress later this month.

According to reports, the phone will initially be available only to European and North American consumers.

It's still possible to buy the 3310 on Amazon, though only through its marketplace and not directly from the company itself.

The phone will have features such as a clock, calculator, the ability to store up to 10 reminders and four games: Snake II, Pairs II, Space Impact, and Bantumi.
Read more on Eyewitness News