Tongaat Hulett has begun construction on its first sugar refinery in Mozambique, to capitalise on the shortage of locally refined sugar. 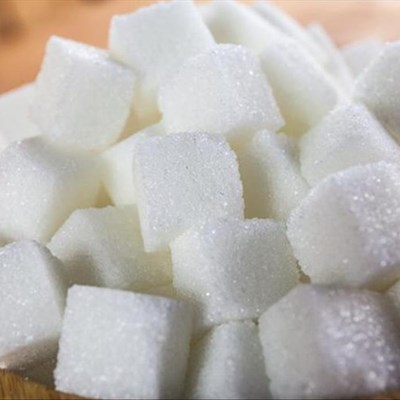 AGRICULTURAL NEWS - According to a statement from Tongaat Hulett, Mozambique can only produce some 20 000 tons of white sugar per year, but the nation’s annual refined sugar consumption totalled about 70 000 tons.

“The construction of Tongaat Hulett’s 90 000 tons per annum sugar refinery, due to be completed in the second half of 2018, will be sufficient to meet projected local annual market demand for the next seven to ten years,” the statement said.

Tongaat Hulett said the refinery’s construction and operations would be aligned with Mozambique’s industrialisation policy, and support it achieving a trade surplus.

Mozambique Prime Minister Carlos Agostinho Do Rosário said, “We are cognisant of the role the sugar industry plays in the socio-economic development of the country and in the rural communities in particular. We are delighted to learn about this further investment by Tongaat Hulett, which will catapult government efforts for domestic production, and reduction of imports.”

The statement mentioned that “It [the refinery] will also strengthen the company’s regional position by increasing its refined sugar production capacity [from 680 000t/year to 770 000t/year], as production in excess of local markets’ requirements will be exported to favourably priced regional African refined sugar markets.”