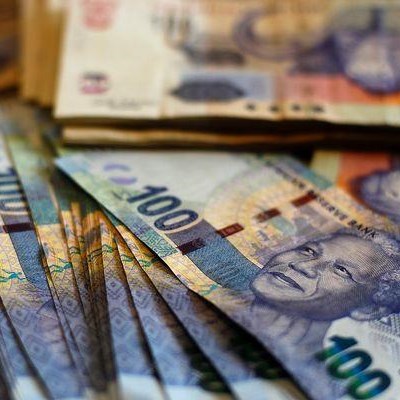 Generic Image
AGRICULTURAL NEWS - The biggest blot on the South African democracy was the five million people looking for work and the nearly two million who have given up hope of finding a job, according to Theo Vorster, CEO of Galileo Capital.

The good news, on the other hand, is the fact that the country’s economy is now 2,5 times bigger than in 1994. Speaking at Free State Agriculture’s 2015 Young Farmer conference in Bloemfontein, he said it was impossible for the state to create more job opportunities because the SA civil service can’t accommodate more people.

This meant that job creation would increasingly depend on the private sector.

Vorster also said that a considerable number of contracts have been signed to increase Eskom’s capacity by 15% in the next two years. For the first time in Eskom’s nearly 100 years of existence the private sector was now involved in increasing its capacity, he said.
Source: Farmer's Weekly.