Of roughly 100,000 centuries-old olive trees abandoned in the Oliete area, more than 7,000 have been revived by the adoption project launched four years ago. Here the project's website is advertised by an abandoned grove.

AGRICULTURAL NEWS - "They're over 500 years old," says Sira Plana proudly as she points to Oliete's olive groves, many of which are thriving now thanks to an adoption scheme that has prevented this northeastern Spanish village from dying out.

For an annual fee of 50 euros ($57), some 2,500 sponsors receive photos of their olive tree by mobile phone, along with two litres (half a gallon) of olive oil annually.

As well as the satisfaction of knowing their money will be ploughed back into the local economy and help create jobs, sponsors also get to name their tree.

"We tried to do it in a way that people would get emotionally involved in the project," said Plana, co-founder of "Adopt an Olive Tree", standing between trees loaded with ripe olives.

Spain is the world's largest producer of olive oil and Plana said that when people explain why they decided to sponsor a tree "in the majority of cases, it is very, very emotional... linked to a relative, a child, grandfather, an olive plantation".Her grandfather was once veterinarian in this village, currently home to just 364 people, down from some 2,500 people a century ago. 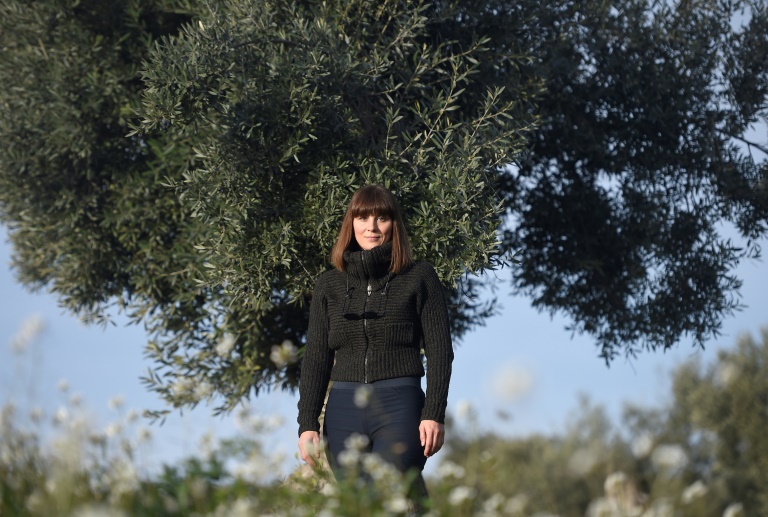 "Adopt an Olive Tree" co-founder Sira Plana says that for most sponsors, the decision is "very, very emotional... linked to a relative, a child, grandfather, an olive plantation".

Of around 100,000 centuries-old olive trees abandoned in the area around Oliete, more than 7,000 have been revived by the adoption project launched four years ago.

'More than a tree'

"It's much more than a tree," said Esther Lopez, a 41-year-old accountant, who lives near Madrid and adopted a tree three years ago.

"With my 50 euros and the 50 euros of others, they can get a village which otherwise would be abandoned back on its feet."

Residents began moving away from rural towns and villages like Oliete, in the Aragon region, after Spain's 1936-39 civil war to find work in factories in cities.

Some parts of Spain were left with just two people per square kilometre - the same population density as in Siberia.

The province of Teruel, where Oliete is located, is slowly dying. It has just 9.1 inhabitants per square kilometre, compared to the national average of 92.

Around 3,900 municipalities with fewer than 500 inhabitants are at "high risk" of disappearing, according to the Economic and Social Council of Spain, a body which advises the government on economic and labour issues. 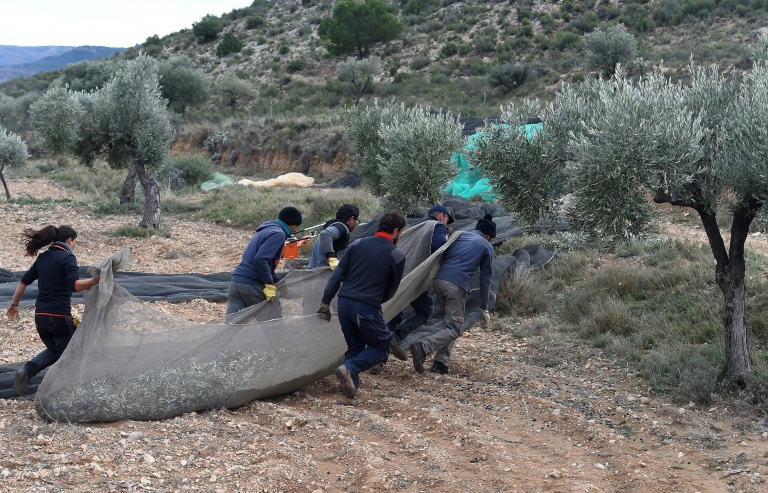 Eight permanent jobs -- including six agricultural workers -- have been created in Oliete thanks to a new olive oil mill, keeping families in the village or attracting new ones.

Eight permanent jobs - including six agricultural workers- have been created in Oliete thanks to a new olive oil mill, helping to keep families in the village and attract new residents.

In turn, this prevents the closure of the school.

Elsewhere in Spain, similar projects have taken off in villages at risk of dying out.

Sarrion, in the same province as Oliete, has built an economy based around truffles.

And in Soria, another depopulated region, an NGO has set up an organic farming project employing people in difficulty, while in the western region of Extremadura, cherry trees can be adopted.

"If there is work I can stay here forever," said newcomer Cesar Tarradas, 36, after using a machine to shake olives off the trees.

He moved to Oliete a few months ago to join his father, his sister and her four children.

"I would like to buy a house and make something of my life," added Tarradas, whose family decided to leave Barcelona because of the soaring rents in Spain's second largest city. 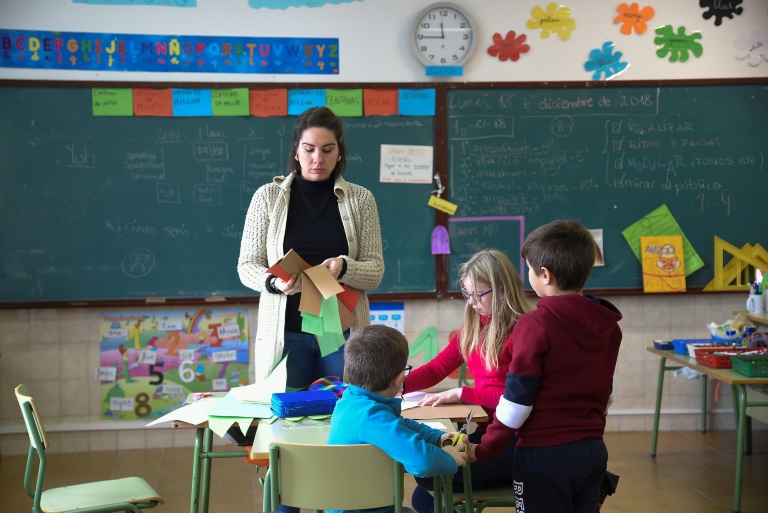 "Having a school is what gives strength, maintains the flame of a village, because a village without a school is destined to disappear," says teacher Ana Lomba.

With the arrival of young children, Oliete's small school "will remain alive for another 10 years", says its young teacher, Ana Lomba.

"Having a school is what gives strength, maintains the flame of a village, because a village without a school is destined to disappear," added Lomba.

She has six pupils under her charge, just two more than the minimum authorised in Aragon.

The school hallways are decorated with pupils' drawings which illustrate popular Spanish sayings about olive trees, such as "To be harder than an olive tree" and "Olive oil cures all". 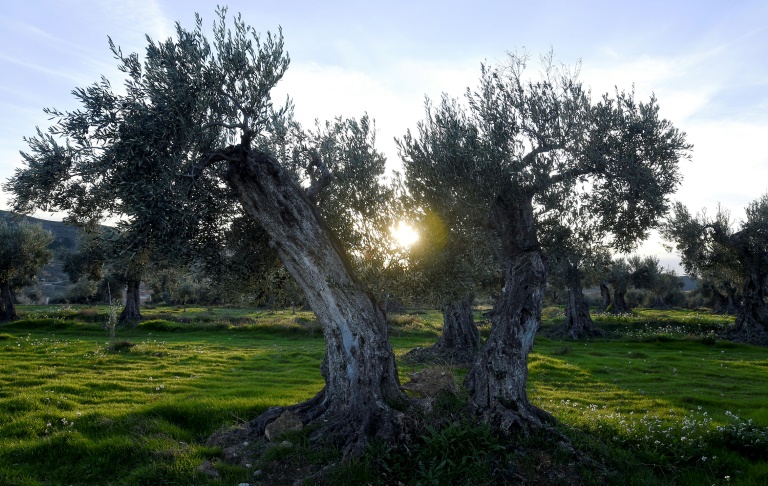 "These olive trees have given a great deal to past generations," Plana says.

"These olive trees have given a great deal to past generations," said Plana, who quit a job in the cosmetics industry to move to Oliete and launch the tree adoption project.

"They have allowed them to feed themselves, warm themselves, conserve many things, provided light," she said.

Spain's high commissioner for the fight against depopulation, Isaura Leal, told AFP that Oliete was proof that "generations of youths are starting to see an opportunity" in living in the countryside.

"It's no longer seen as something for failures, for bumpkins, as our parents used to say," she added.