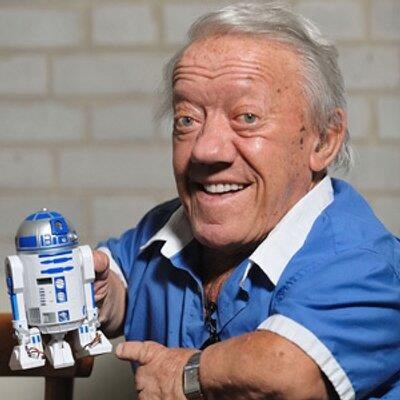 His niece confirmed to international media that Baker suffered a long illness.

Baker first played the robot character in the first Star Wars film in 1977.

He also appeared in a number of other much-loved films in the 1980s, including The Elephant Man, Time Bandits and Flash Gordon.

Fans have paid tribute to the actor on social media.
Read more on Eyewitness News.