‘Idols SA’ winners – where are they now? 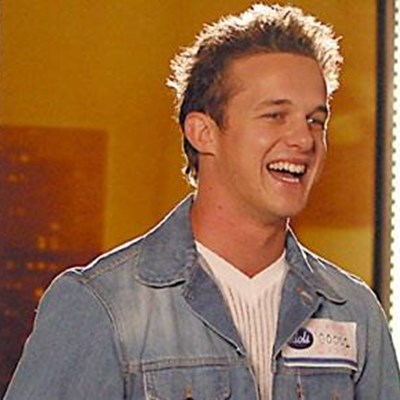 Heinz Winkler
ENTERTAINMENT NEWS - Idols SA returned for its 13th season recently, and will crown its latest winner in a few months.

But Twitters users had mixed reviews about the singing competition’s return. Many said they had even forgotten what happened to the last winner, while others said co-judge Somizi Mhlongo was holding the show together with his fun personality.

Not even the new judge, singer Donald, who replaced Gareth Cliff, could get them excited about the new show.

So, what has happened to Idols’ previous winners?

Here’s a look at what some of them have been up to.
Heinz Winckler (2002)
Heinz Winckler was Idols SA’s first ever winner, and had a string of early successes. His first single, Once in a lifetime, was certified double platinum, and would go on to receive a South African Music Awards (SAMAs) nomination. Heinz went on to wow crowds at the first World Idol competition in the UK, placing fourth. He tried his hand at acting, starring in rock musical, Rent. He released a contemporary worship album called Roar in 2016, and appears to be doing well for himself. His personal life is also doing great. He is married with three kids.
Jody Williams (2007)
Cape Town singer Jody Williams became Idols SA’s youngest winner in 2007. The then-17-year-old wowed the judges with her powerful vocals.  Her debut album, Just Gonna Be Me, went double platinum, and soared to number on the SA music charts. She has been fairly quiet since then. She released a single called Cosmic Coincidence in 2013 on iTunes, and a Christmas track, This Christmas, in 2015. The 27-year-old is enjoying life in the ‘Mother City’ with her dogs and partner.
Read more on All4Women

Read more about: idols sa winners where are they now where what